A freelance journalist and broadcaster based in the UK, I founded the website FILMdetail back in 2004 and have been writing for it since then.

I have appeared on national radio since 1999 on stations such as:

You can browse and listen to the whole archive by clicking here: filmdetail.com/interviews

Since 2008 I have also worked on various projects for Folder Media under the guidance of my old friend and colleague Matt Deegan.

If you want to get in touch via social media, you can find me on Twitter (@filmdetail), Facebook (for lengthier film discussions) or check out my LinkedIn profile if you want to browse my online CV.

To reach me directly you can use the contact form below. 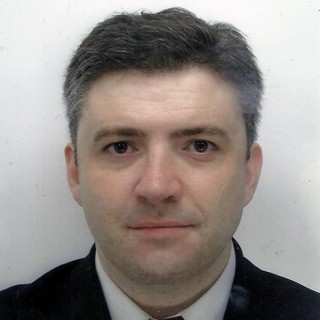 Freelance journalist who specialises in film, sport and radio production.

Review: John Carpenter Restorations out on Blu-ray and 4K